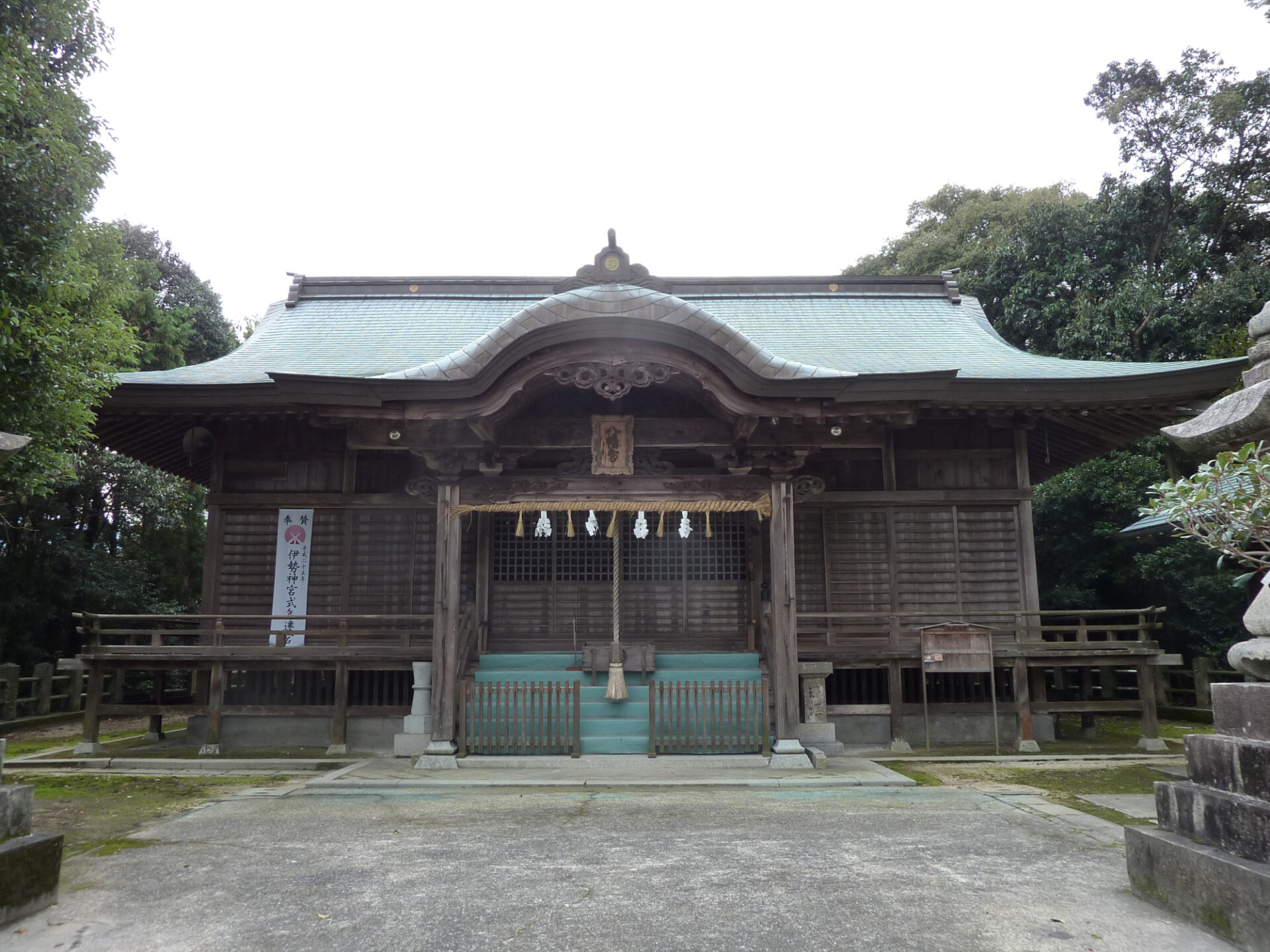 Constructed in 1578, this temple contains spears which are believed to house the spirit of the deities for Saita Kaminomura, Nakanomura, and Nishinomura. It was named for these spears, which are called “hoko” in Japanese. Hoko Hachimangu Temple is also known for its Autumn festival, which features a lion dance.