During the Autumn session of the 2019 Setouchi Triennale Art Festival, both artworks and scientific research related to marine environments will be on display.

However, some visitors may find this a bit peculiar. Why are environmental concerns a topic of discussion at an art festival? Why is this exhibition on Awashima Island? Read on to find out the answers to these questions and more.

What Environmental Issues Threaten Our Oceans?

Mitoyo’s Chichibugahama Beach is kept clean by volunteers, but they face an unending tide of trash from around the world washing up on this beautiful shore.

The ocean is a the “soup of life”; it is the source of a significant portion of humanity’s nutrition.

But more than that, it also has the power to absorb a lot of heat from the Earth and is home to creatures that produce more than 50% of the world’s oxygen.

In recent years, the rising levels of CO2 and subsequent global warming have contributed to warming and acidification of our oceans, exposing sea life to new threats. Climate change has dealt a serious blow to both the agriculture and fishing industries, leading to concerns about food shortages.

The issue of micro-plastics is worsening. As plastic garbage drifts, it is often crushed or damaged, breaking off tiny pieces which are then ingested by sea life. When these animals are later consumed by humans, the bioaccumulation of toxins from these micro-plastics can cause health problems.

Add to these already significant problems the development of coastlines and the increasing number of dying coral reefs- the fallout of which is predicted to disrupt the lives of the more than 50 million people who live nearby.

What can we do to combat all these environmental issues?

A Joint Venture Between TARA Japan and Mitoyo

Have you heard of agnes b.? This popular French brand is best known for their logo T-shirts and snap cardigans.

But fashion is not all this brand does. It’s COO, Étienne Bourgois, has a love of large ships, and has turned this into a passion for protecting the oceans. Together, he and the brand have created the Tara Ocean Foundation and have been sailing their research ship, the Tara, since 2003.

On September 3rd, 2019, the Tara Ocean Foundation’s Japanese branch, TARA JAPAN, and the city of Mitoyo made an agreement that Awashima Island would serve as a base for marine research and public education. This island, formerly the launch point of many sailors’ careers, may find new life as a site for global problem-solving.

In addition to educational activities, Awashima island will be the site of both exhibitions of research results and artworks designed to raise awareness of environmental issues relating to the ocean.

The relationship between TARA JAPAN and the city of Mitoyo was made possible by Katsuhiko Hibino, who is not only a long-time friend of Bourgois, but has had connections to Awashima Island since before the 2013 Setouchi Triennale Art Festival.

Hibino’s work from the 2013 Triennale “Soko Soko Souzousho” where visitors’ imaginations were ignited by items recovered from the bottom of the Setouchi.

Hibino believes that part of the power of art lies in its ability to help us imagine “invisible connections.”

Many of the things that unite the world and create connections between different countries and peoples aren’t things we can see. We breathe in air that was created in forests across the ocean. Plastics created in Japan find their way across as well, to wash up on foreign shores.

When tackling complicated issues, like those related to the environment, being able to envision how everything is interrelated is paramount.

An artwork produced by Maki Ohkojima together with Awashima residents and displayed in 2018.

Art has the power to transcend languages. Even if you don’t know a single word of another person’s language, you can still communicate emotions and ideas through imagination and the five senses.

This is exemplified in the 2019 Setouchi Triennale Art Festival, as Indian artist Mayur Vayeda, as well as many other non-Japanese artists demonstrated through their work.

The world’s future is in our hands. For global issues, like the pollution in our oceans, art hides a great deal of possibility.

Considering these global problems can be overwhelming. Instead, we can try looking at it as a collection of localities, all of which can do their part to help combat the increasing environmental damage.

The pollution in the oceans is a worldwide problem caused by garbage, sewage, and other pollutants produced by each area.

This is why the responsibility to fix the problem is not contingent upon any one location, but upon the whole world as a collective.

In a place like Mitoyo, with many beautiful beaches, it’s easy to feel a direct connection to the ocean. This makes it a perfect location to learn about the many factors endangering ocean ecosystems.

Become Part of the Solution!

Created for the 2013 Setouchi Triennale, the Ototoimaru is a floating museum that “connects the ancient ocean with life.” It serves as the ferry to Tsutajima Island outside the Triennale period.

Everyone can make small adjustments to their everyday lives to help reduce the amount of plastic waste they produce. Visitors can also get involved in Mitoyo! Check out some of the ways you can pitch in:

Many Mitoyo residents work hard o keep the local beaches clean. Chichibugahama Beach has particularly avid advocates, and there are beach cleanings on the morning of the first Sunday of every month. Anyone can join, and thanks the an increase in visitors to the area, the number of participants has increased.

▼Click here to find out more about Chichibugahama Beach

Nutrients from the mountains flow through rivers and reach the sea, enriching the sea life. Naturally, through this process, preservation of the mountains in turn leads to a healthier ocean environment.
Takase Community Development Committee, a non-profit operating out of Mitoyo, runs a variety of programs, including reclaiming abandoned fields, creating habitats for the oriental stork to nest, and other various seasonal activities.

Many of these activities are open to visitors, so anyone interested should contact the Takase Community Development Committee.

Mitoyo is home to Japan’s first tunnel-compost-style waste treatment plant. Through this groundbreaking process, burnable garbage can be turned into solid fuels. Anyone interested in a tour of the facility should contact EcoMaster Ltd. directly. 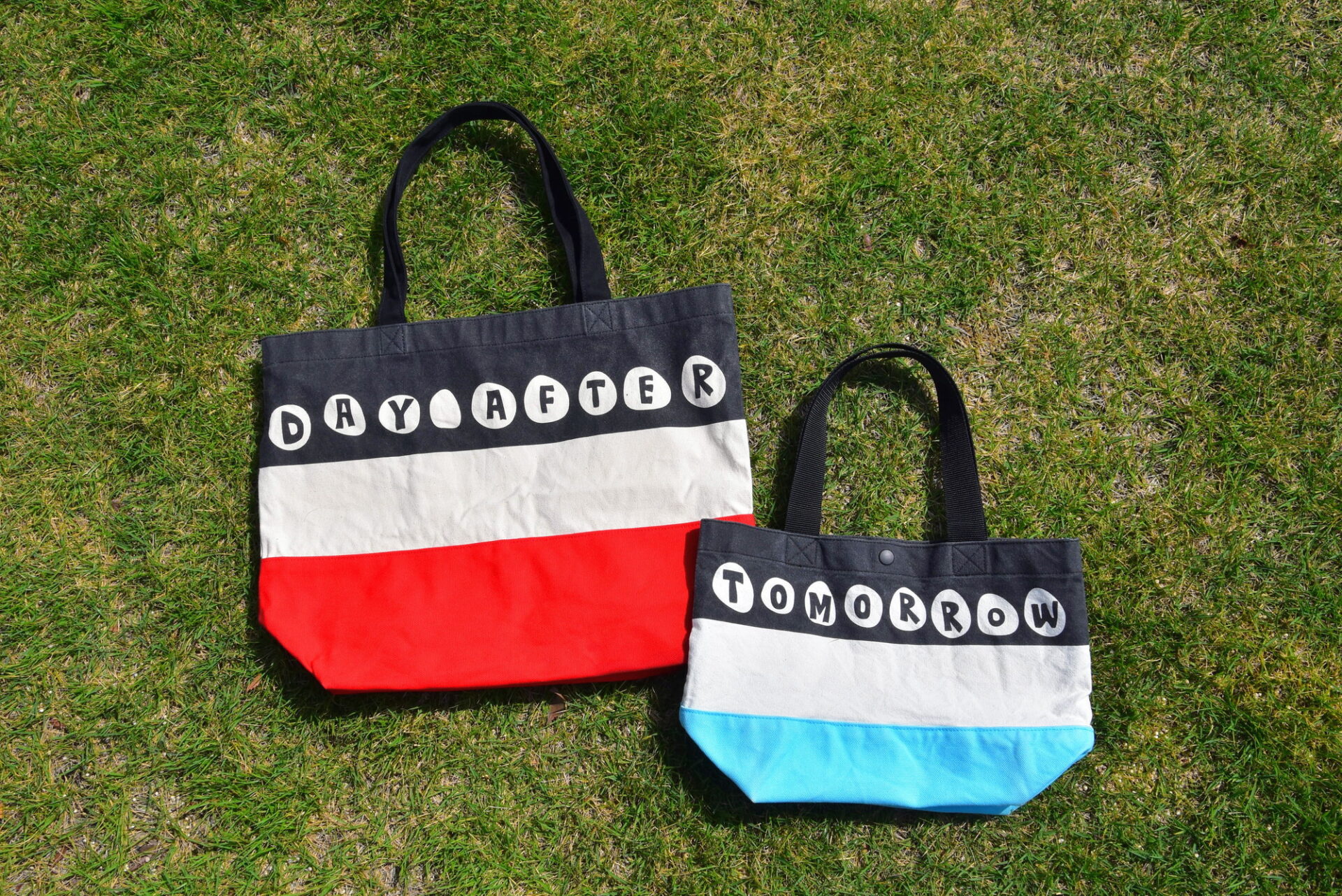 These reusable bags were designed by Katsuhiko Hibino for the 2013 Setouchi Triennale Art Festival with the stated goal of not leaving behind garbage for future generations. Visitors to Awashima Island can purchase the bags at Takeuchi General Store, or through the Mitoyo homepage (Japanese only). The website also contains information about the backstory of the Ototoimaru.